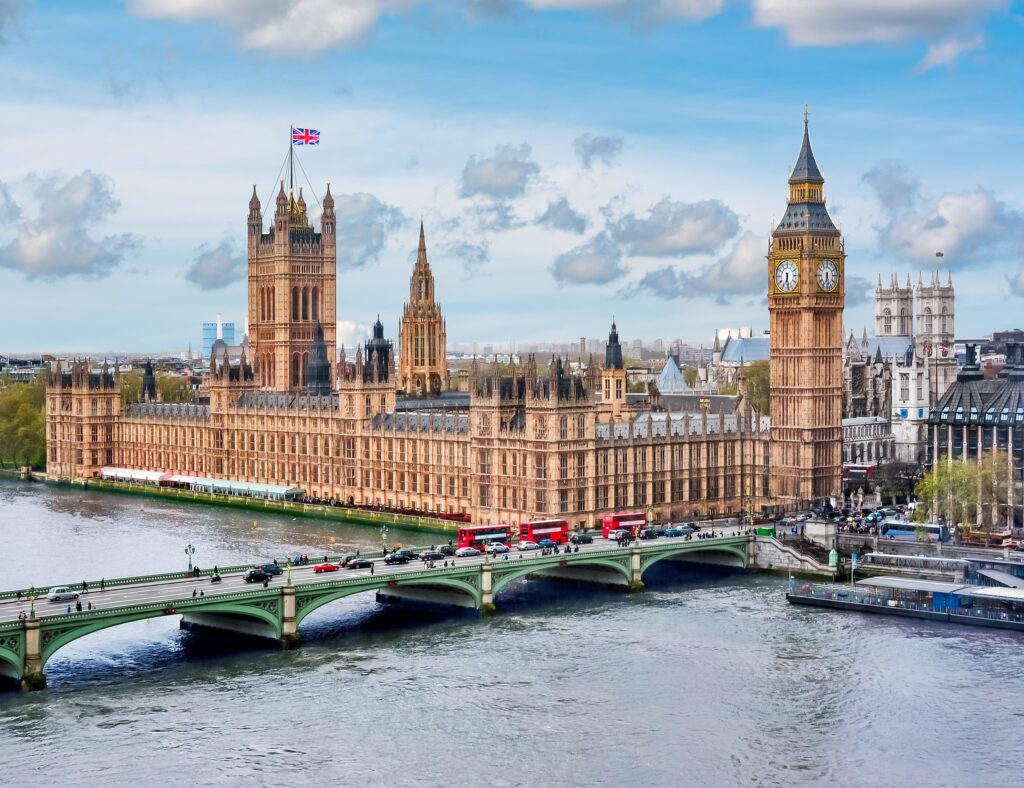 Chancellor of the Exchequer, Rishi Sunak, delivered his third Budget and the results of his Spending Review on 27 October, declaring that it begins “the work of preparing for a new economy post-COVID.”

Reducing taxes – but not yet

The Chancellor took the opportunity to announce in his speech that reducing taxes will be his “mission over the remainder of this parliament”. However, on Budget Day itself, no major tax changes were announced and instead, the focus was on spending.

The key tax change, the new Health and Social Care Levy, had already been announced in September, and was barely mentioned in Mr Sunak’s speech. The tax will be introduced in April 2022, initially as a 1.25 percentage point increase in National Insurance contributions, paid by both workers and employers. From April 2023, it will become a separate tax on earned income, calculated in the same way as National Insurance and ring-fenced as a Health and Social Care Levy. Tax on share dividends that are outside tax-free allowances is also scheduled to increase by 1.25 percentage points from April 2022.

The feared shake-ups to Capital Gains Tax and Inheritance Tax failed to materialise. There were also no major tax changes affecting the self-employed.

The following allowances and thresholds remain as previously announced in the March Budget:

Sensible tax planning can help to reduce the amount of tax you pay and safeguard your wealth for the future. We can help – please get in touch.